What Would You Do For Discounted Nutella? 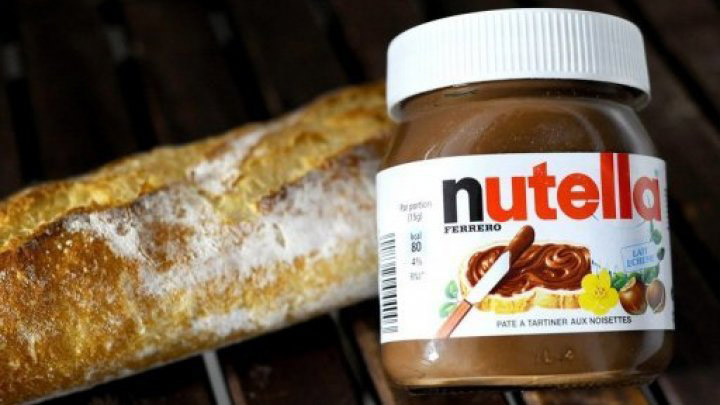 If your answer is “Push and Shove to get the good stuff”, you would feel right at home in France. We have long gotten used to shocking scenes of people fighting, disruption, even fatalities,  in order to get early bird Christmas and Black Friday deals in the U.S. It’s kind of sad that it continues on a yearly basis. Our desire to buy even frivolous stuff is not abated in any way. A few days ago, the French supermarket Intermarche offered  Nutella at 70% off the regular price and chaos ensued. It’s almost comical because when I picture the French, I think of them as being usually sophisticated and unflappable. It’s nice to see them lose their cool just a bit in an effort to grab some Nutella. A jar of Nutella was just €1.40 instead of the regular price of €4.50! If you’re a big fan, it’s an awesome deal and might just make you lose it. It is estimated that 26% world consumption of Nutella is done by the French.

What is Nutella you ask? It’s a hazelnut and chocolate spread that contains an insane amount of sugar and is made by the Italian company Ferrero. Most people l know love it. My husband is a big fan. Nutella is the equivalent of peanut butter in the States so he grew up eating it. My taste for chocolate tends to begin and stop with Kit-Kat, so lucky for me, I can resist it if l want. This isn’t a post to tell you how unhealthy it is and why you shouldn’t eat it. It is simply to show that people love Nutella. Had l been there, I might have even grabbed some and resold it for a little profit. Hey, don’t blame the hustler 🙂 . With Valentine’s Day coming up, maybe this awesome pizza could be part of your celebration. The question remains. What would you do for discounted Nutella? 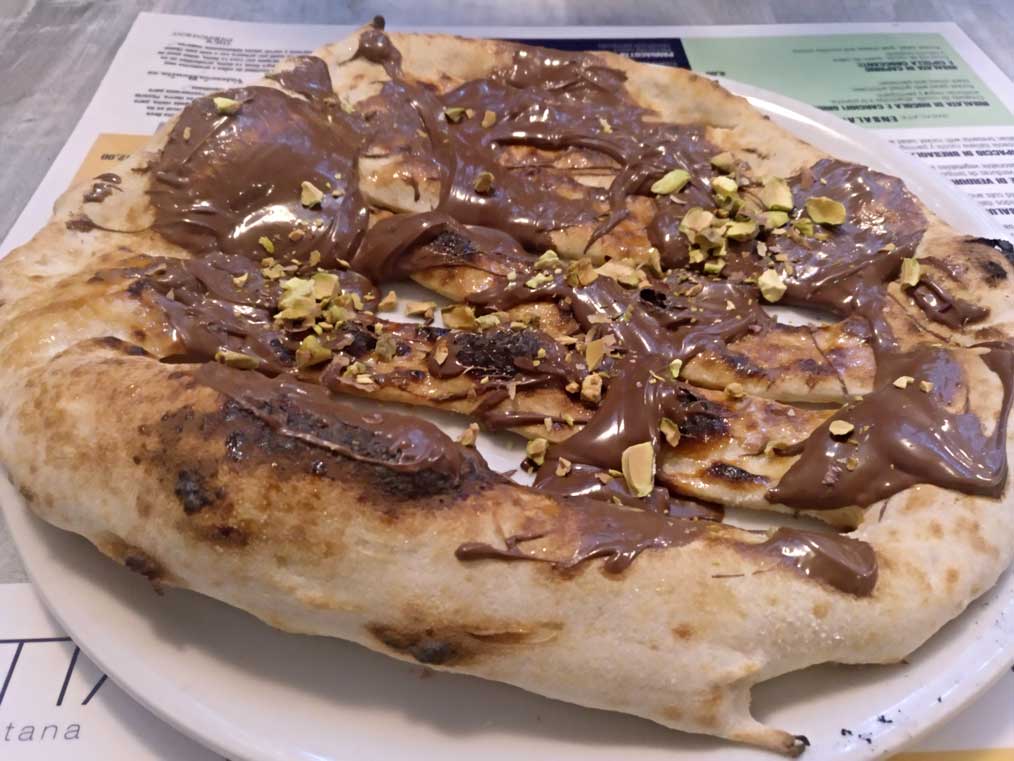 I did however love this Nutella pizza dessert with pistachio at our favorite pizzeria. I think the dough made it awesome.

Have you ever had Nutella? Do you love it, or do you prefer peanut butter?

Home Made Thai Chicken Pasta. (In Your Face CPK!)

Comparison Is The Thief Of Joy For The Most Part