That Time Karma Bit Me In The Butt! 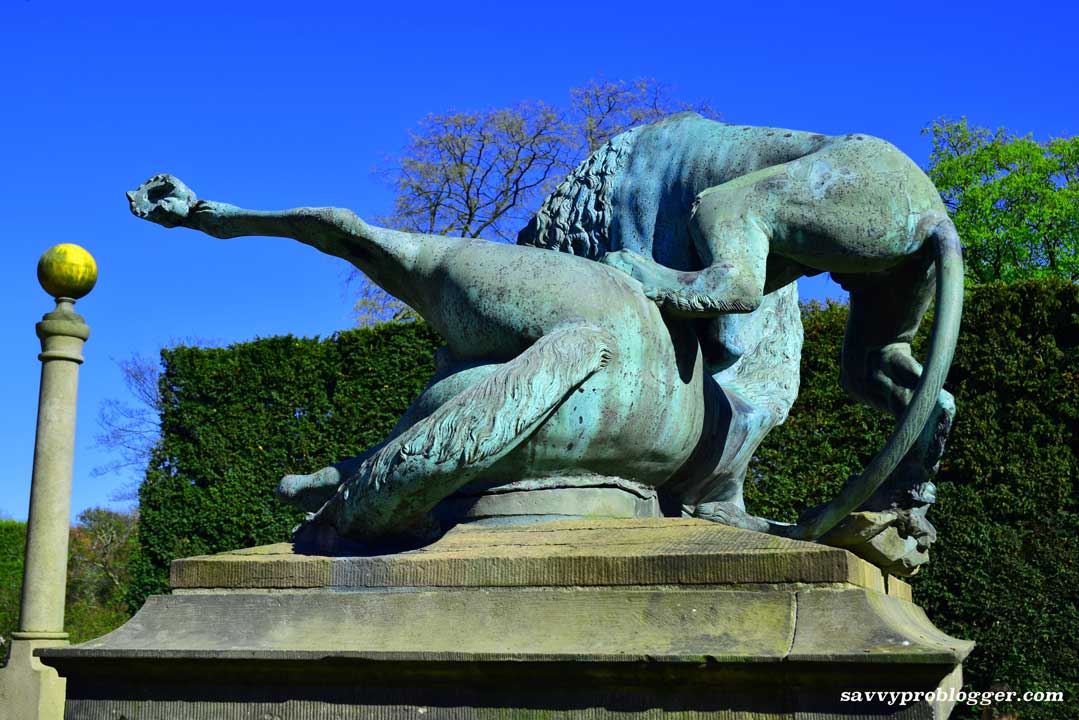 I like to think l’m a nice person in general. I treat people the way l would like to be treated and l have an often misguided belief that people are basically good. My personality leans more towards being Pollyanna, not Carrie :-), so being a goody two-shoes, l try to stay on the straight and narrow and rarely break rules. I tend to believe karma exists in one form or the other while my husband is a firm believer that karma doesn’t exist. This incident makes me think l am right in my belief. 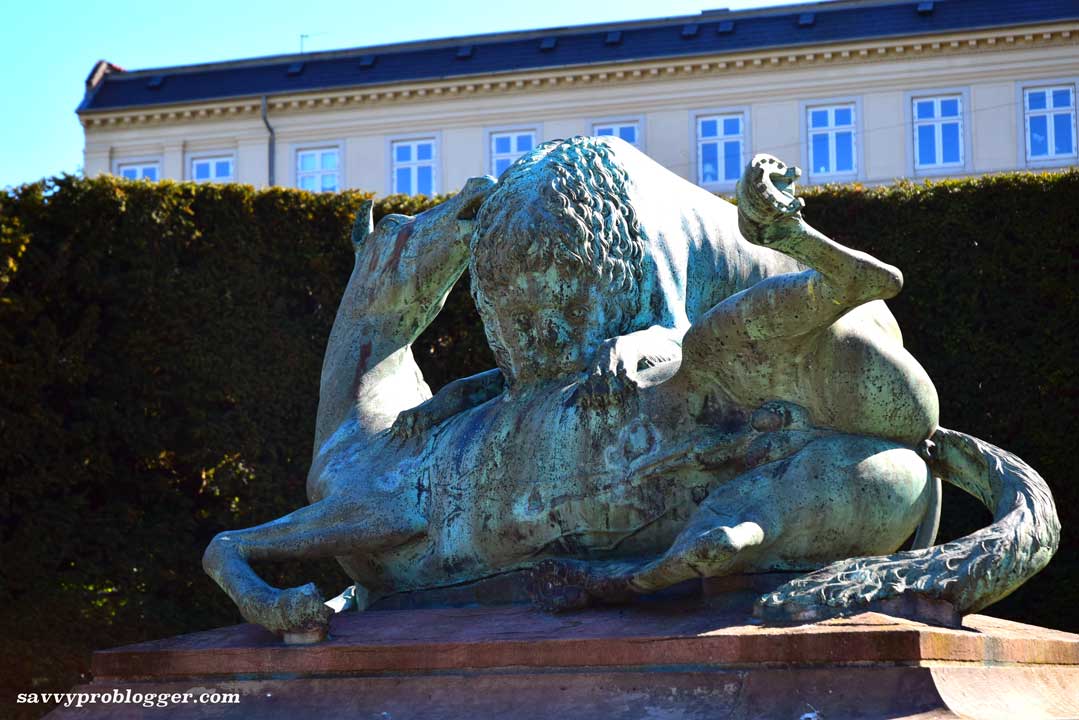 Karma is a bitch. A lesson learned.

An informal definition of karma is good or bad luck, viewed as resulting from one’s actions.

I’m pretty sure this has happened to a lot of people before. I have always had a strong work ethic and you could count on one hand the number of days l had called in sick to work in 30 years. On this particular day roughly twenty five years ago in Boston, I woke up on a clear fall day and looked out the window to see a blanket of snow. I was loathe to work because it was such a beautiful day. I summoned up my courage and called my supervisor to fake some stomach flu and beg for the day off, which was granted without fuss. I was thrilled. I could go out and play with friends. Turned out l was on my own. My friends had to work. I decided to go shopping after shoveling snow from my car. Karma punished me by:

I ended up with a cold for my sin to boot which sucked for the next few days. The only good thing about the day was my friend Toranah, who made me one of her  Iranian specialty soup, Ashe Reshteh once she saw how pathetic l looked. This taught me a good lesson about shirking responsibilities. Had l just gone to work, l would have been richer in more ways than one. Lesson learned. I changed my mindset to working hard, and trying as much as possible to stay out of debt because the consequences are just not worth it.

Has karma every come back to bite you in the butt and make you regret actions?

Why You Should Make Everyday Remarkable Earth Day