Preparedness In The Face Of Financial Emergency. 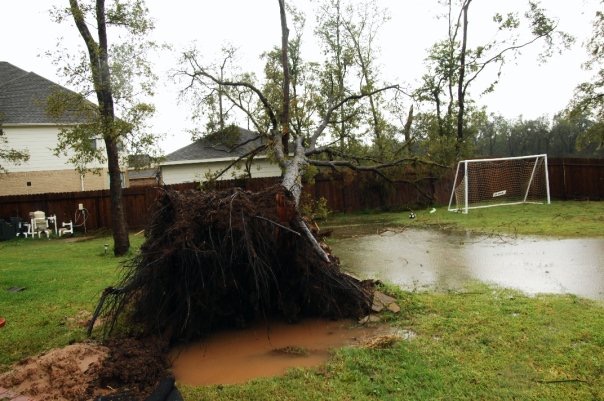 As a former resident of Houston, my heart aches to hear of the misery left behind by the devastating Hurricane Harvey. What started out as a tropical storm quickly garnered strength and turned into a deadly hurricane over the gulf of Mexico. I have spent many hours watching the news online and seeing how underwater my old city is. Memories of hurricane Ike from just a few short years ago are still fresh in my mind. We had recently moved from Los Angeles to Houston and it was our first experience with this force of nature. The extent of the damage will be felt for a long time from now. It is just one more reminder that we need to be prepared for emergencies.

Hurricane Ike left over 37 billion dollars worth of damage when it struck in 2008. It is a reality that the damage from Harvey will be higher because of the heavy rains that have overwhelmed Houston residents. We were lucky that we had little damage to our house during Ike. We had minor roof damage and 3 downed trees. One crashed down into the pool, one completely uprooted itself and landed on part of our backyard fence and the third landed on our neighbor’s garage roof causing minor damage also, thankfully. It is therefore important to be prepared for all sorts of emergency. For another perspective of things that don’t always go according to plan, check out Onyi’s story of childbirth during Hurricane Harvey.

What we learned during that time is that not only do you get to meet your neighbors during bad times, you also see the worst opportunists in action. As soon as daylight came, all the neighbors gathered outside to talk about the hurricane and the most terrifying noises l have ever heard in my life and of course to check out damage to the properties. We seemed to have it worse than most with the trees as most of them had no trees save for the single one planted out front per the HOA rules. We on the other hand, coming from L.A were very much in love with having our yard looking like a park and had the builders leave 16 trees standing. 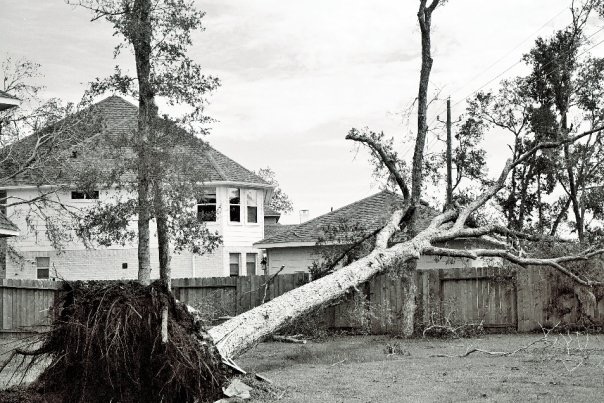 Our tree on the neighbor’s garage

The damage would have been way more extensive, but our warranty was running out with the home builders and a bunch of the trees looked dead or dying. Just 3 weeks before Ike, I had them cut and remove 14 of the trees while still under warranty. I can only imagine the disaster had they still be standing. The biggest tree that fell made a hole so big that it never completely filled in the five more years we lived in the house. For a little while after the hurricane, neighbors said hello to each other and we even had gatherings on the street, and then slowly, things reverted back to normal and we hardly saw our various neighbors again.

The other part as mentioned were the opportunists. As soon as the streets close to us  were open, you saw every Tom, Dick and Harry with a chain saw and truck suddenly knocking at your door at all hours wanting to cut down the fallen trees and demanding exorbitant amounts of money to do so. My neighbor paid $1500 to chop down the one tree on his roof and a further $1000 for the one on his garage, assuming the insurance would reimburse him. His wife did not want to see it, and didn’t want to wait. I asked them to wait to no avail. Now, even though it was foolish to waste so much money, at least they were in a position to pay cash (nobody was accepting credit cards after Ike) comfortably. We also were forced to eat out because there was no electricity for days and the few places opened gouged the clients as much as they could. Without a financial emergency cushion, it would have been a dire situation indeed.  We were able to rebuild our fence, excavate the trees and repair our roof. 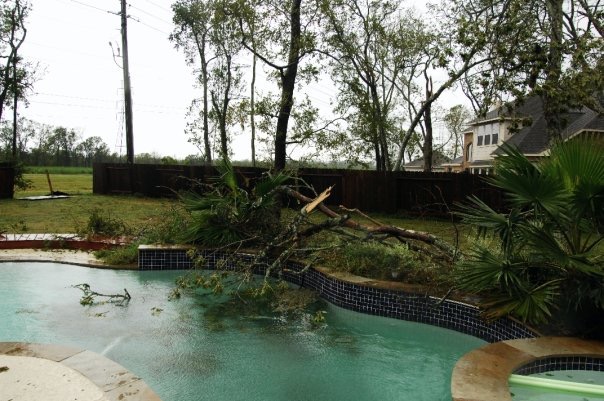 We had a pool in addition to our pool :-). Our fence needed rebuilding.

As the days went by, the prices got cheaper of course as expected. In the end, we ended up paying a total of $350 to dispose of the three trees (2 were halves as the neighbor had them chop the other two up to our property line because we didn’t pitch in 🙂 ). As l thought, their insurance paid nothing to them because it was an act of god and it was still below their deductible.

This experience with Ike and now Harvey reinforces the need to be prepared for emergencies. I have written previously about getting all your ducks in a row and doing as much as possible to plan for the future. Sacrifices are needed to assure a better life in old age and retirement. Measures such as making sure your insurance is in good standing and taking out hurricane insurance for things such as this. Unfortunately, hurricanes and other disastrous acts will continue to occur. Some other pointers include:

A hurricane is a scary phenomenon and one l do not wish to experience ever again. I hope everyone stays safe and the loss of life minimal. One way to make sure you have your complete financial picture and net worth can be found here. 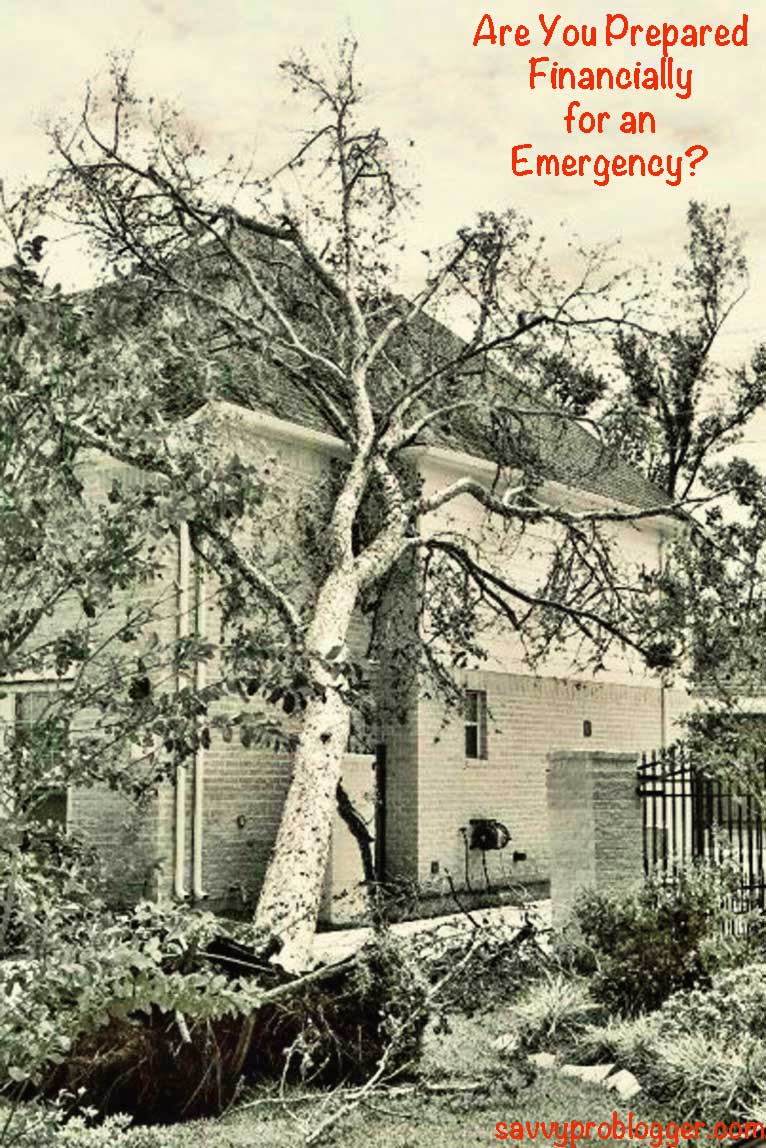 Have you ever experienced a force such as a hurricane? Any other pointers to add to the list? 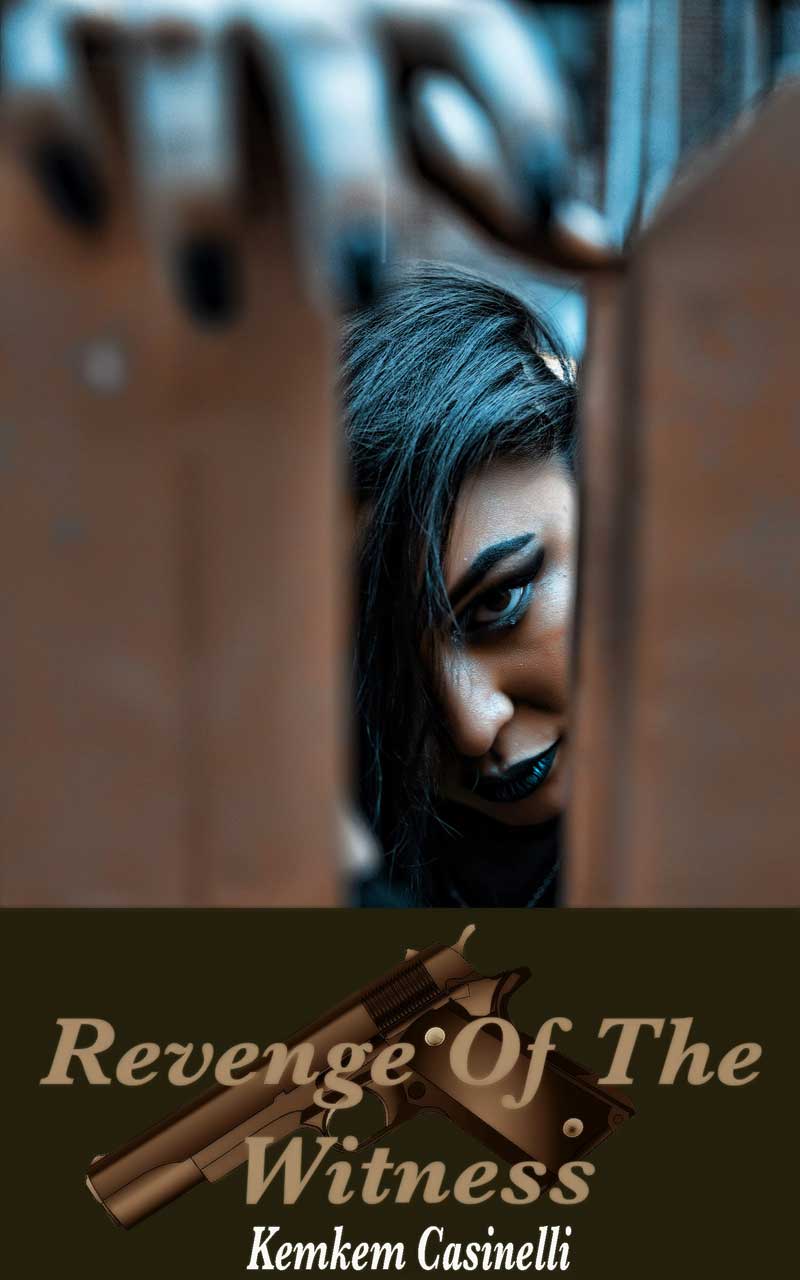 What Would You Do For Discounted Nutella?

How To Recharge After Election And Love Hangover