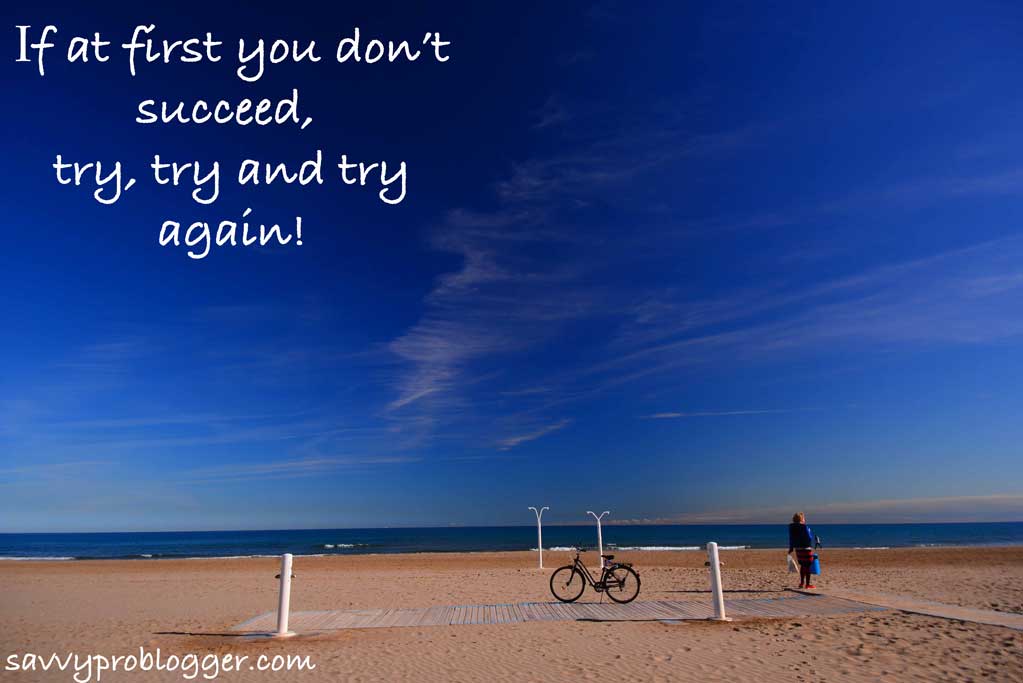 “If at first if you don’t succeed, try, try, and try again”. That is one motto I have always tried to live by. For the most part l have been successful as l have a tenacity that is mind boggling to me and my family for the most part. There is however, one time that l have failed and instead of trying again, completely gave up on the idea. I have always regretted it and it would have been a money making side hustle. Of course now, my passion also includes blogging and showing others how to get started, so it stings a bit less. It is still however, one failure in life that l still regret.

I have had a fascination with real estate for as long as l can remember. Living in Los Angeles, Hollywood specifically for nineteen years of my adult life, I was exposed to all levels of housing. I used to love going to open houses and checking out architecture and decorations and l wanted to be a realtor. When it came time to purchase my very first house in the city (owned equally with a friend as prices were still high even after the crash), the realtor got so annoyed at my questioning and know-it all attitude that she eventually gave me the MLS book (a definite no-no in those days, there was no Zillow etc. either). I was the one who actually found the house and she only had to arrange the paperwork part so she made a nice profit for doing very little work. This only made my desire to become a realtor stronger.

I decided to sign up for real estate classes. I sent away for the workbooks and studied whenever l had time off from my day job as a pharmacist. Once done, I took the written test. I anxiously awaited my result. I thought l had done okay, but l was crushed when l got my result. I had missed passing by 1 point! 1 point!!!!! I could have taken the test again within a certain time, but l was gutted. It was my first real failure and l just closed off. I had also signed on at the same time to become a notary as they sort of go hand in hand. I did pass that exam. I decided to keep real estate as a hobby and not seek to do it professionally as l was scared to re-take the exam and fail again. My friends benefitted from having me find them houses and their various realtors loved having someone do the leg work for them for free 🙂 . They also loved having an in-house notary so to speak (that l charged for, it was the law).

Do I regret not trying again to take the test? Yes l do. The fear of failure was so strong and overpowering and l was frozen as the days slipped by. I was just about 30 years old then and l could have rallied. I wished l had sucked it up and retaken the exam. Had l failed on the second try, I would have been like “okay..so not meant to be then”. Had l passed however, my nest egg would have been a bit bigger by now. It was a period after a real estate crash in California so it was a sellers market and l could have made a bit of cash, even after expenses. My advice? Don’t let fear paralyze you. Fail, fail, fail till you finally pass. That became my way to live. There you have it, my one failure that l have regretted in life. Something l have only disclosed to a handful of people only. Until now.

Have you ever been paralyzed by fear? Do you regret not trying again at something you failed at? 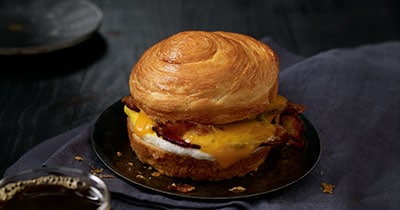 Switching from iPhone to Android. Why l Did It.

How To Recharge After Election And Love Hangover

Comparison Is The Thief Of Joy For The Most Part