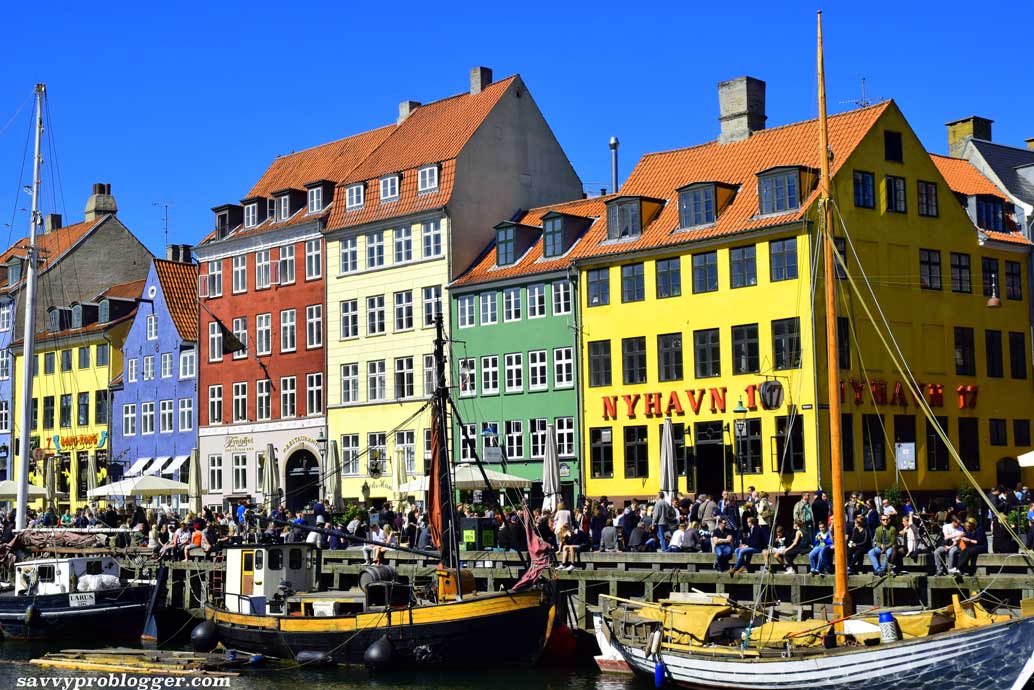 Copenhagen is the capital of Denmark and it is also its most populous city. Originally a fishing town in the 10th century , it has evolved to become quite the metropolitan city. Iconic for the statue of the Little Mermaid (based on the book written by the Danish author Hans Christian Andersen) and the spectacular Tivoli Gardens. The City Hall is where the Nobel Peace Prize banquet occurs every December. Freetown Chrisitiania is an autonomous anarchist district within the city limits that is quite daunting to visit. It was founded in 1971 by hippies and the government has been trying to deal with them ever since. I couldn’t wait to leave the commune when we visited it. Drugs are sold openly by masked men in combat uniforms, holding massive, fierce looking dogs.

One of the most popular areas of town is the Nyhavn district where this image was captured. Originally a very busy port where unsavory characters roamed, it is now home to an eclectic mix of restaurants, bars and coffee shops. It is a gathering place for everyone, tourists and locals alike. During the summer when the days are longer, the canal is brimming with revelers people watching street performers,drinking and socializing as shown in the image. We had just finished our sightseeing cruise when this picture was taken. It was interesting to learn how the city had to practically beg people to move into the area in an effort to revitalize it. Tax breaks and extremely low prices being part of the bribe. Houses that have now tremendously increased in value. My favorite part was seeing all the brightly colored houses that lined both sides of the canal, most built in the 17th and 18th centuries. Copenhagen is an extremely expensive city. We enjoyed it very much but it is probably a once in a lifetime visit as l don’t see a return visit likely due to the expense. 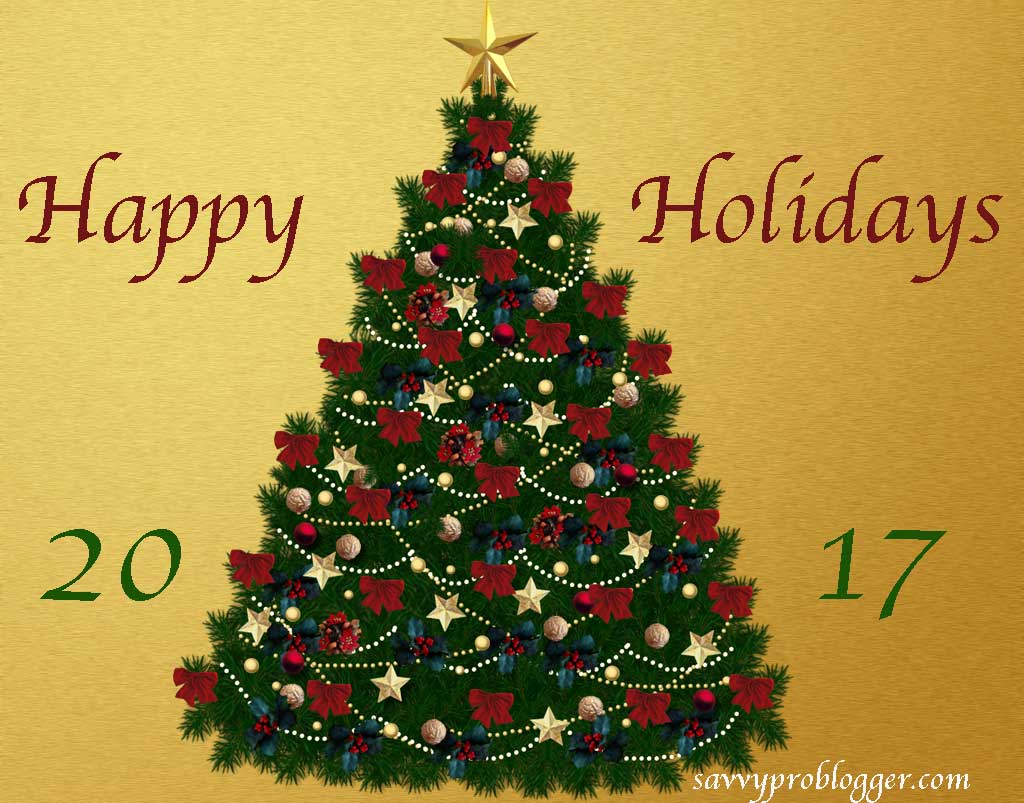 Outstanding Frugal Christmas Gifts For Everyone On Your List