Getting into Early Retirement Mindset. Are you a Moustachian? 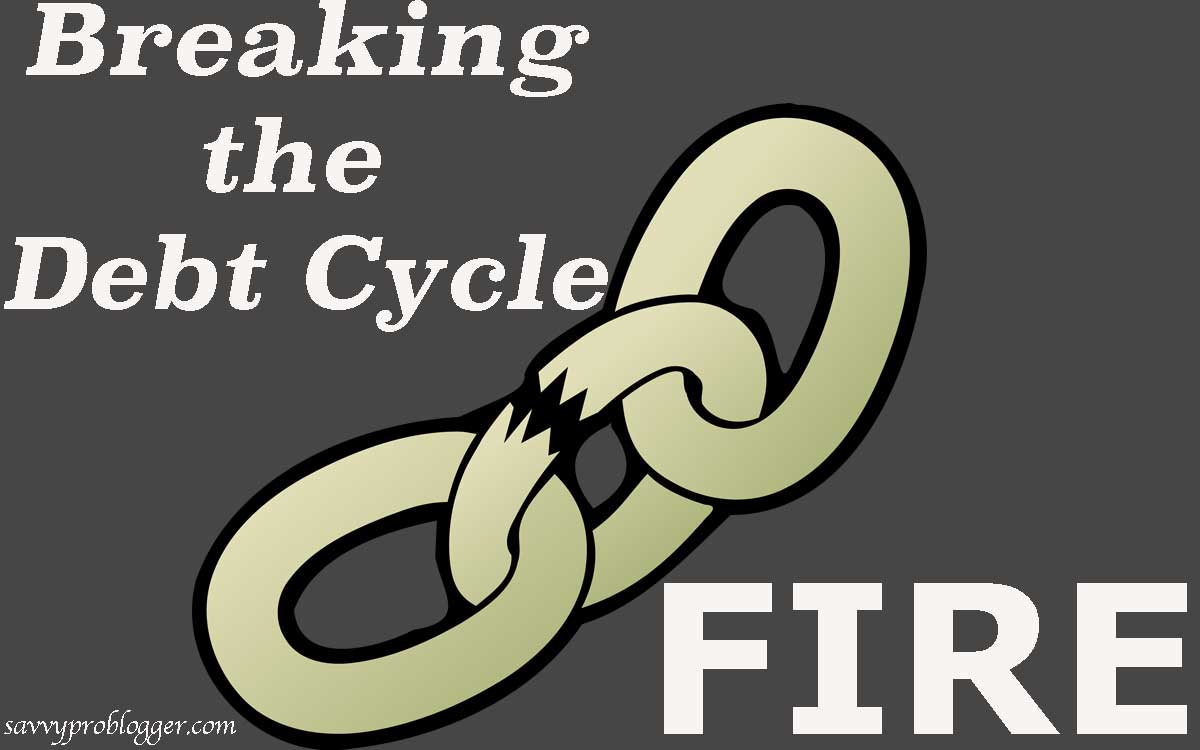 You can probably off the top of your head recall inspirational finance gurus. Tony Robbins and Dave Ramsey come to mind. I started my financial journey about 8 years ago. My husband and l were tired of the revolving debt we had. Bad property management (by us..make that mostly me 🙂 ) had left us with court judgements in our favor thanks to bad tenants but we were unable to collect. Hard to get money from stones. I also spent money on frivolous things. I had an unending passion for Dooney & Burke, not to mention Brahmin bags and had quite the collection. I started googling things like retiring early, how to get out of debt etc. This led me to the Early Retirement online world. FIRE stands for “Financial Independence & Early Retirement”. I had found my tribe and l read as much as l could on this fascinating movement towards early retirement.

The poster boy for FIRE was “Mr Money Moustache”, a young man with a handle bar moustache, hence the name, who lived in Colorado with his wife and were on a path to making millions. Moustachians are what his followers call themselves and the forum is crazy, but entertaining. I liked his basic ideas and tips such as saving half of your pay, living frugally, buying used cars. We implemented as much into our lives as much as possible. Here is a clip from an interview with him discussing his life and philosophy.

I have since outgrown Mr Moustache in some ways. Once l came to the realization that the world, particularly the U.S was designed in a way to keep you chained and indebted, I knew it was in our best interest to unchain ourselves and try a simpler life. This led to buckling down, paying off our debts aggressively, keeping our used cars and eating at home in addition to socking money away in retirement plans.

Mr Moustache is what l call semi-retired. He is definitely making a whole lot more money thanks to his blog. He does construction work on the side and collects speaking fees in addition to the revenue from the blog. He has found his niche. If you’re looking for inspiration, his “financial badassity” is worth checking out. I am still learning about finance because there is always something. I don’t go to the frugal extremes that l did when we started out. Now, if we don’t have the cash, we don’t buy it. A funny side effect of not buying crap that l end up donating is that the urge to spend is almost non-existent. Being debt free is liberating and l don’t want the sleepless nights l endured years ago to reoccur. The good thing is that there is no wrong or right way to get there. Pick what works for you and make your own path. I see a lot of naysayers complaining about it working only if you start off making great money like he did. The concept remains the same though, pare it down to your own salary. Action instead of paralysis. Yes, I know it is daunting and discouraging because it takes a long time to see results. The end result is worth it though.

Do you have someone who has inspired you? Is the concept of FIRE feasible in your lifetime. Are you taking steps to further that objective?

Six reasons why you need an editorial calendar

How to Track your Net Worth for Free. Absolutely