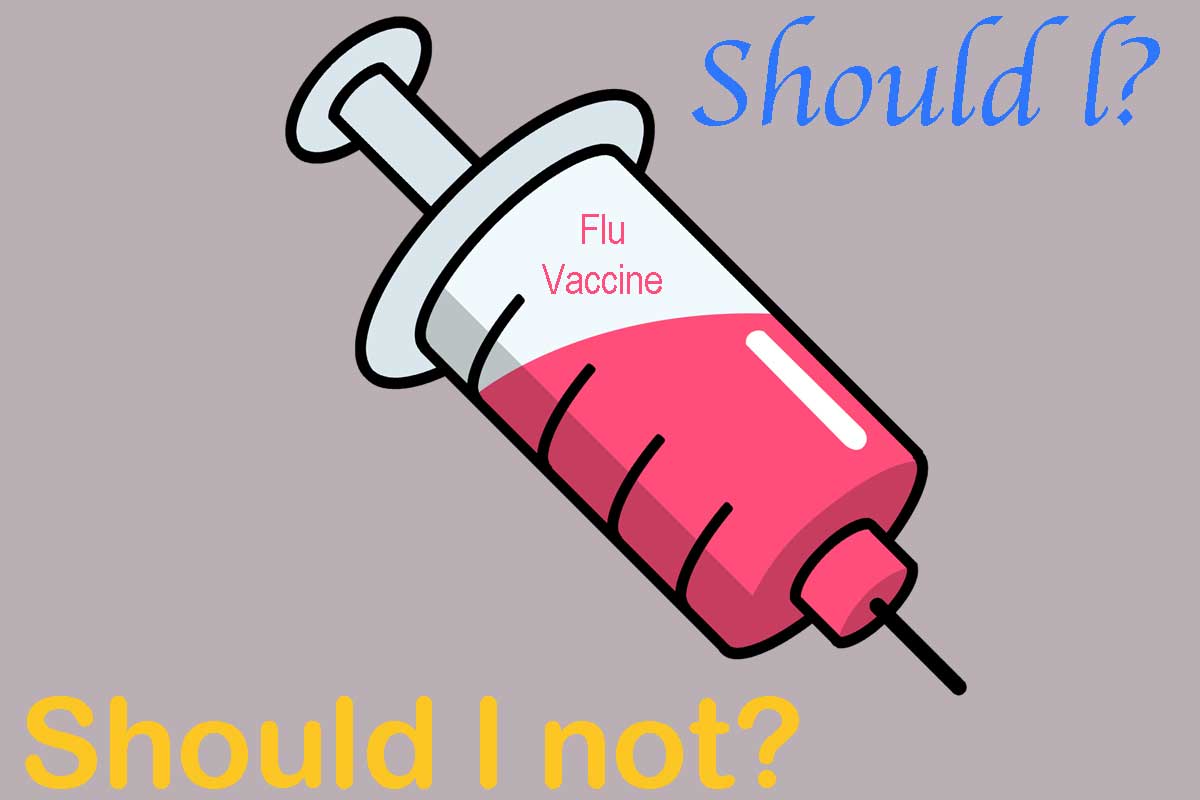 The flu season is in full swing and thousands of people across the country and world are affected by it. With this comes the usual yearly hysteria. Just today, I was reading a post about how young people are dying from the flu this year and it made it seem as if the world was coming to an end. Upon reading the article, I found out that 3 young people had died. While l think every life is important, 3 out of a population of over 300 million is akin to Chicken Little.

This year’s flu vaccine protects against :

Every year, scientists predict what strains of the flu might occur and so make the vaccines based on that. This year, the Center for Disease Control (CDC) predicts that the vaccine batch this year will be about 30% effective, but might be as low as 10%. The strain going around this year is the H3N2 which is proving to be a formidable opponent. One would think that because it is one of the ingredients, it should be even more effective. I’m sure scientists will come up with a million reasons why this is so. I happen to think that we as a nation are overmedicated, especially when it comes to antibiotic and antiviral use. The body becomes resistant, and it gets tougher and tougher to treat infections.

I worked as a pharmacist for many, many years and in that time, I saw this first hand. Every sniffle and the parents weren’t happy unless the doctor prescribed antibiotics, some going as far as reporting the doctors to their insurance carriers. The flu is viral. Yes, you can take Tamiflu to make the symptoms less severe, but staying at home and resting is the better way to go. I understand it’s not easy to take time off work and there are kids to be taken care of, but it does no good to spread it to others.

So..the question remains. Should you get the flu vaccine still? If you are in a high risk group, I think it is definitely a good idea. High risk includes: 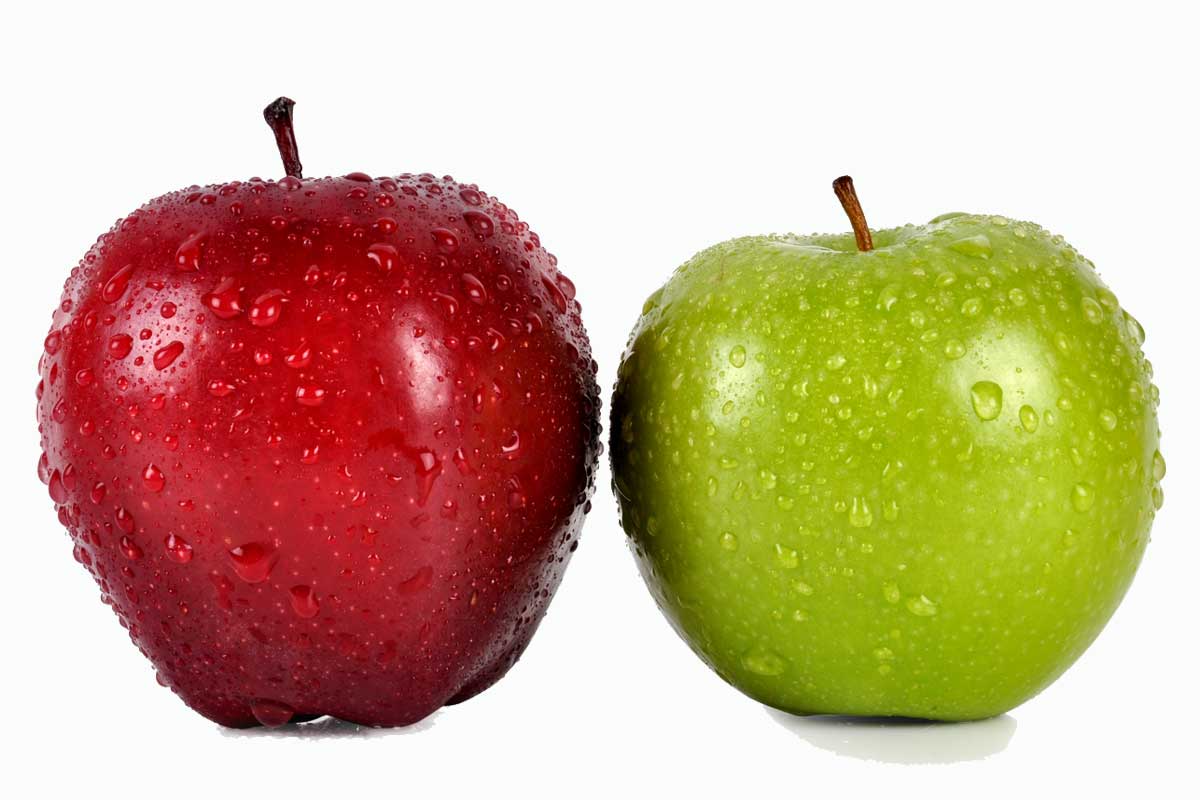 Yummy healthy fruit is good for your overall health.

For everyone else, I personally don’t think it’s worth it. Take the usual precautions of course. Wash your hands frequently, take your vitamins if that’s your thing and stay away from sick friends and family. I still wonder how l escaped catching the flu the many years l spent as a retail pharmacist. I only got the flu shot one year and only because the company required it for the first time. Every year after that l declined.

The flu vaccine is a pretty big money maker for the drug companies and for the pharmacies. Come flu season, we basically had to resort to scare tactics at the behest of our bosses. You scared people into getting flu shots. We had a quota to meet and the pressure was insane. I remember one of my partners going out to nearby businesses to coerce them into getting their employees to get flu shots. That was another reason l knew l had to get out of the business and worked towards that goal even faster. Every year, we had a shortage of medication and sprays. The military got the bulk, leading to shortages in the pharmacy. Why didn’t the companies ever make enough? Scare tactic for the next year in my opinion.

Did you get the flu vaccine this year? If not, do you intend to? 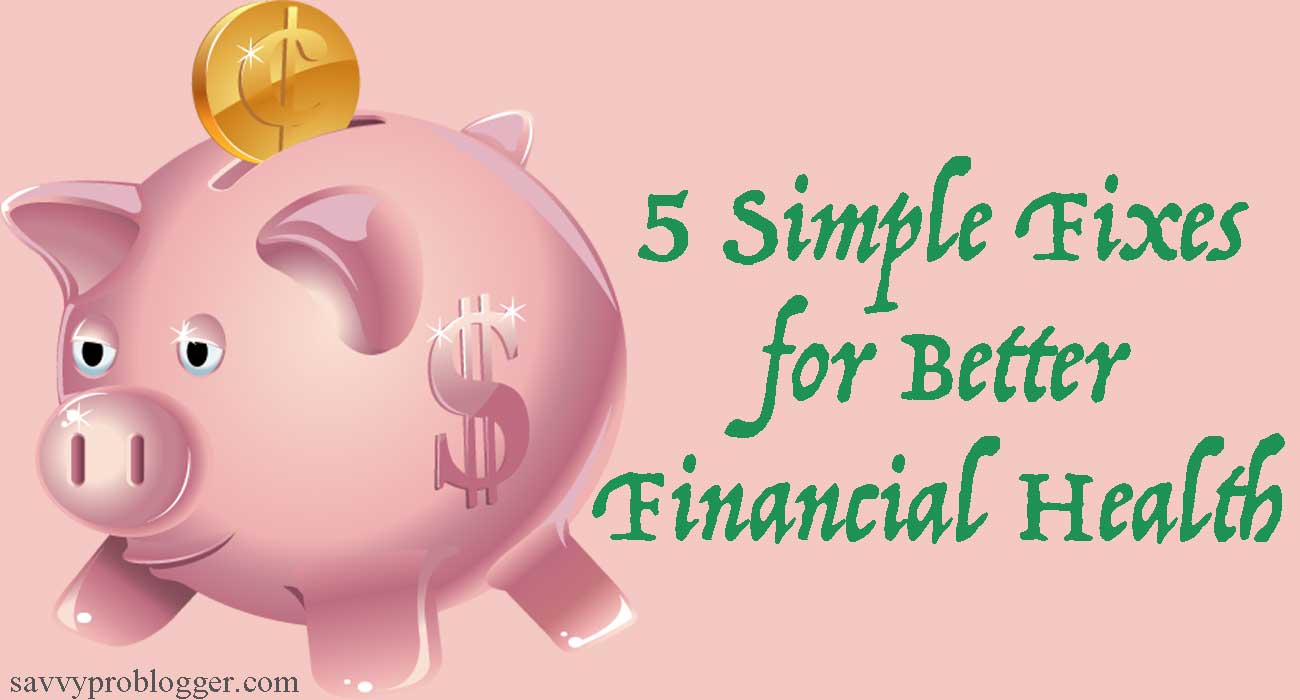 My Ultimate Challenge For The New Year!