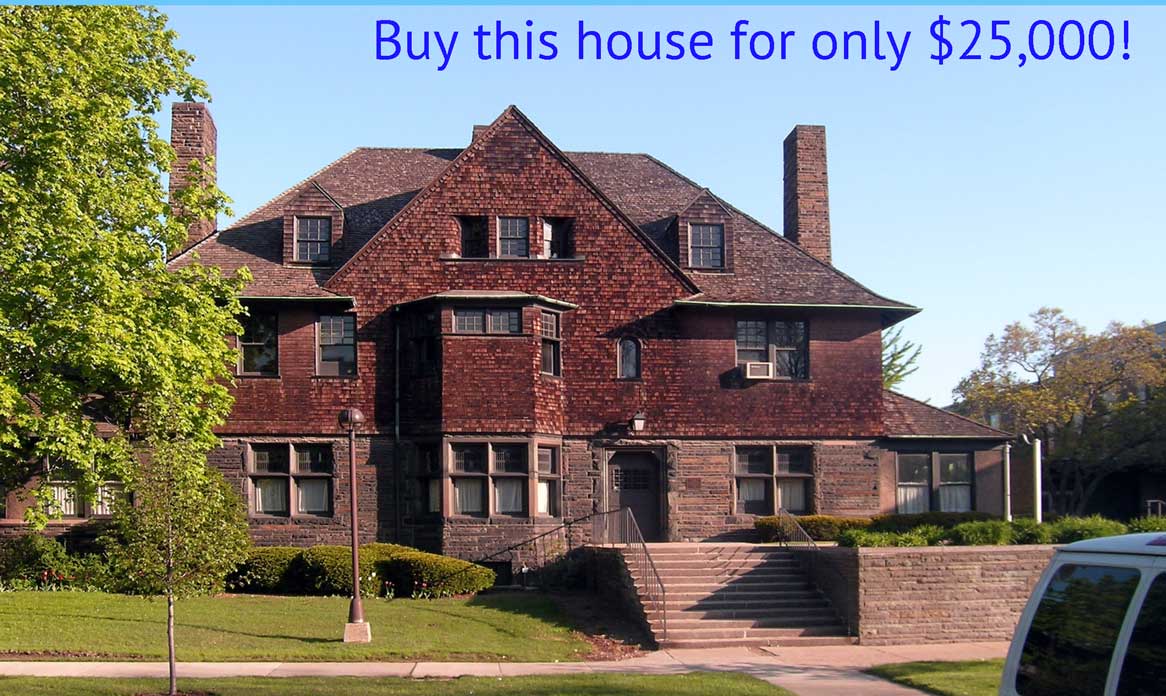 I often think of this famous saying because l am constantly surprised at how seemingly smart people keep falling for  scams over and over again. You only have to read your Facebook feed to see so many examples. The old adage “If it sounds too good to be true, it probably is” should be words to live by for everyone. One online friend was lamenting the fact that she had been scammed for $700 plus her camera. I asked her what happened. She had been ashamed to share it for so long because she realized that greed got the better of her. This is how she was scammed. 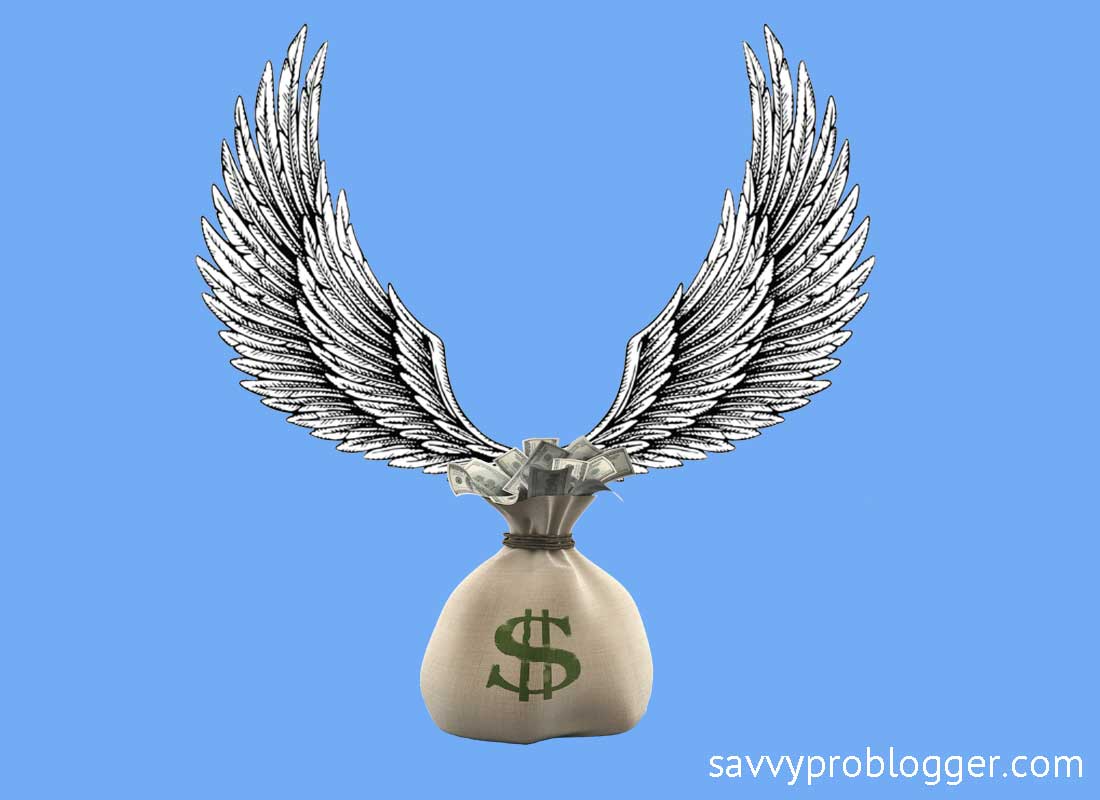 She placed an ad on eBay looking to sell a camera for $450 which was a good price. She was contacted by someone who wanted to buy it and was going to send her a cashier’s check. They chatted back and forth for a few days and he agreed to buy it. The guy later contacted her to say the bank had  “mistakenly” made the check for $1300. He didn’t notice it till he got home..blah..blah..blah. For her trouble and inconvenience, he told her to keep an extra $150 and just send him back the excess $700. Her greed prevented her from seeing how ridiculous the whole thing was.

Firstly, nobody gives you money for free, certainly not that much for a little mistake. Secondly, she should have insisted that the buyer purchase the item through eBay. Had she done so, she would have been protected and gotten given a refund, thanks to the Buyers protection Program they offer. By conducting the transaction away from the platform, she forfeited that right. She argued that the bank should have told her the check was fake and stopped it. I told her the bank cashes a check if the customer has enough in their account to cover the check amount as a courtesy. For instance, if her account balance was in excess of the $1300, they cash it. If the check bounces for any reason, the money is deducted from her account and she is on the hook. On the other hand, if for instance, her balance was below the face value of the check, let’s say she had $500 balance,  a “hold” for $800 is put on the check and she can only access the rest of the money once the check clears.

Thinking she was making a nice little profit, she mailed her camera, and wired $700 through Western Union to some stranger who l’m sure was extremely happy. He had gained her confidence with the online chatter, they don’t call them con men for nothing!.  Of course the check bounced and the money was deducted from her bank account. A very expensive lesson for her to learn.

Moral of the story is “A fool and his money are soon parted”. Be vigilant with your hard earned money. Put it in a 401k or retirement fund. If it seems too good to be true, it probably is. A quick internet search would have alerted her to this very common scam. They have been going on for years. Even for the tech and internet savvy people, these scammers have become so sophisticated, it gets harder to detect them. My friend almost got scammed recently when  looking to rent an apartment. This scammer was so good, he had the AirBnB logo on his listings and convinced my friend to wire a deposit into a bank account. My friend called me excitedly as they had been looking for a while and this looked so good. I asked for the listing and went to check it because l am nosy like that 🙂 . Everything looked good, but when you go to click on the pictures, the links wouldn’t work. I called my friend back and told him. He called the 24hr line for AirBnB so they could repeat what l told him. You need to pay on the AirBnB platform and they had no such listing. He was very lucky as the bank had already closed and he was doing it first thing the next morning. I get mad when l ready stories about the Nigerian prince scams that people keep falling for in this day and age. Wake up people! Rarely are the princes from Nigeria anymore either, they are your neighbors 🙂 . The sad part is that they often prey on older people who have limited funds to begin with. Keep your wits about you all the time.

Have you or anyone you know  fallen victim to any of these scams?

Preparedness In The Face Of Financial Emergency.