Frugality definition according to the dictionary is “The quality of being economical with money or food; thriftiness”. While one might think this is a clear and definitive explanation, a lot of people still have extremely common misconceptions about frugality. Here are some that l see people assuming over and over again. 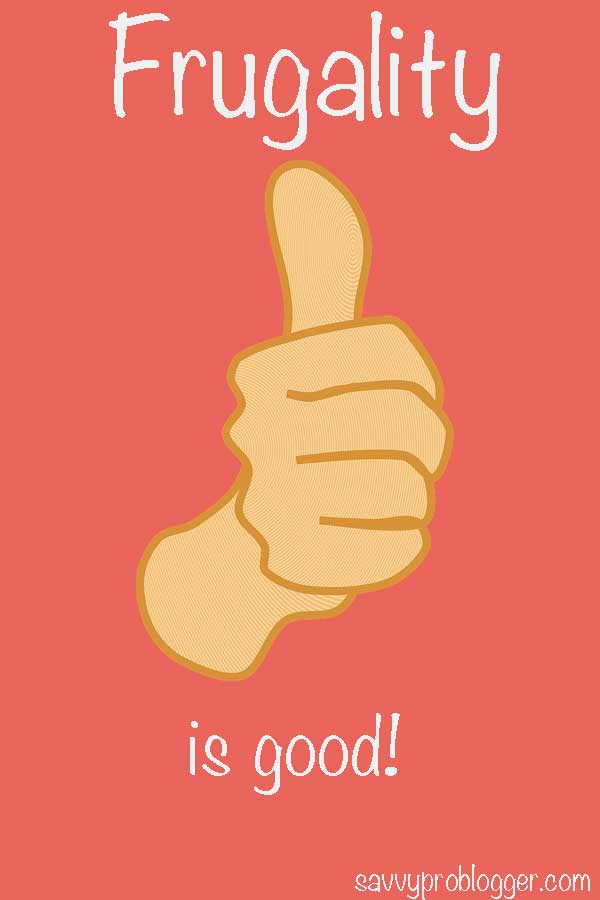 Frugality is for everyone:

This is a common misconception in the early retirement and financially independent minded people. Just take a look at the big bloggers out there. They preach about frugality to the point where it becomes an obsession. They love putting down people who don’t behave like they do. They forget to “live and let live”. Saving money is obviously a good thing and can make life a bit easier down the road since there is hopefully less debt to be repaid. Every person’s financial situation is different.

For instance, someone making $30,000 per year, has 3 kids and a spouse to support should understandably be frugal as money is tight. On the other hand, someone making $100,000 as a single person can afford to splurge on themselves. They may choose to be frugal, but if they’re not, it might not affect their overall quality of life. They can therefore live the high life if they choose. It is just as bad to force your belief unto others in the mistaken belief that there is only one way!.

We as a whole have become so conditioned to believe that having a good time should always involve spending a lot of money. You feel bad if you’re not out spending money like there’s no tomorrow. You envy your friends living the high life. Facebook is full of travelers showing you what a great time they’re having and you feel deprived. This is clearly another common misconception about frugality. Take food for instance.  Rather than meet your friends at the new fancy restaurant and spend $100 dollars a head just so you have bragging rights, what if you have a potluck dinner at your place or even spend $20 on some good meat or seafood at a grocery store and make awesome food to share with your friends right at home? You still eat absolutely fantastic food, you can still post away and you still definitely have the good memories. The restaurant might become a distant memory as a newer, hipper one opens up, often in the same spot. There is no need to deprive yourself of good times. A local vacation can be just as enjoyable as an international trip, just cheaper most likely! 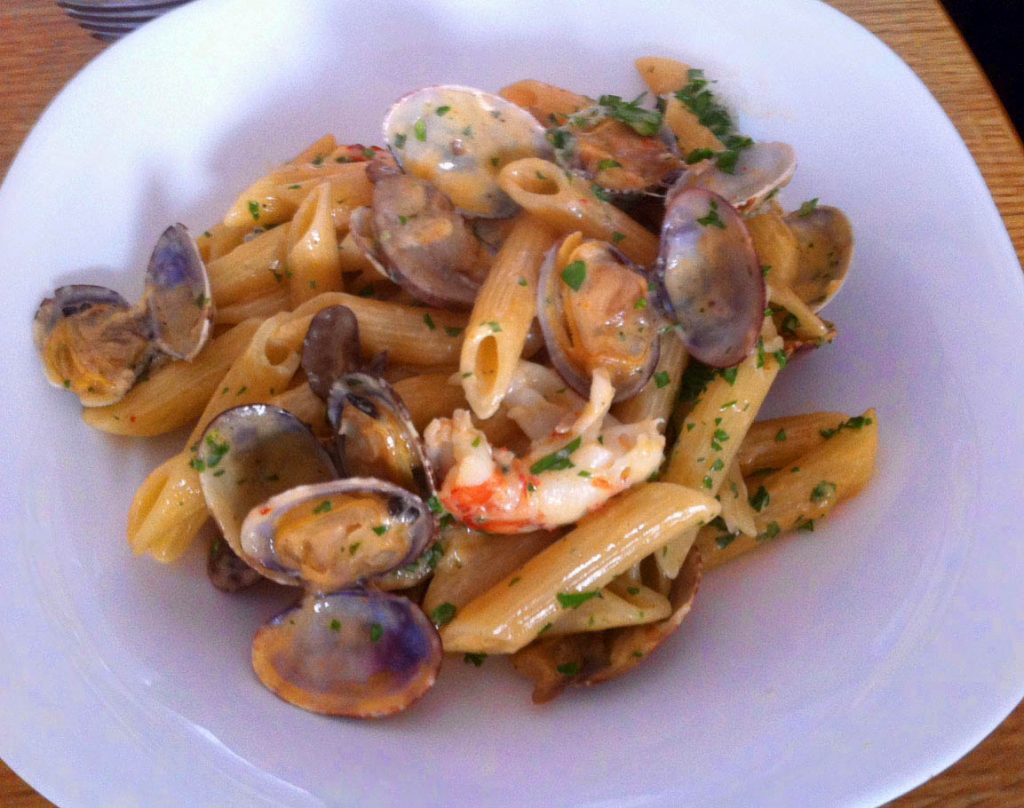 Do l feel deprived with this home cooked meal of delicious pasta with shrimp and clams?..Mmmm.NO!

Frugality is for poor people:

Another one of the common misconceptions about frugality is that frugality is only for the poor people who can’t afford the finer things in life. What people forget is that everybody’s ambition and dreams differ. There are reasons why books like “The millionaire next door” are best sellers. Great examples of frugal real life billionaires include the “Oracle” himself, Warren Buffet and a poor Bill Gates :-). They are extremely rich and also extremely frugal. Not everyone can and should be Larry Ellison, another billionaire, but one who loves to spend money. Good for him!. He made it and can dispose of it as he pleases. Some people are frugal because they want to be comfortable in retirement. In these trying times, we are unsure of what resources will be available to us in the future. One way to make sure you’ll come out ahead is to save for retirement with plans such as 401k or investing in the stock market.

This l think has to be one of the most common misconceptions about frugality. I admit l was guilty of this one.  I often accused my husband of being a cheapskate, especially when he doesn’t buy something costly that l suggest. He finally had me look up the definition. The dictionary defines a cheapskate as:

a miserly or stingy person; especially :  one who tries to avoid paying a fair share of costs or expenses.

He is none of those things. He is frugal and doesn’t believe in wasting his hard earned money. He has $300 shoes that he’s had and worn for over 20 years with pride and which still look good. Quality over quantity he always says. He always pays for his fair share, but if he believes he is being taken for a ride, he is quite vocal about it. We were in London a few weeks ago and forgot to bring our transformer so were not able to charge our phones. The department store had one for $22. I said he was a cheapskate for not buying it because l just wanted to charge my phone! :-).  We then went to one of those stalls on Oxford Street, the guy sized us up and asked for $27!!!! My husband was obviously pissed off and accused the guy of being a thief, even more than the department store. The shop keeper was taken aback, but asked how much my hubby was willing to pay and he replied $7 and that’s how much we paid! :-). There is a difference.

Should you embrace frugality?

Only you can decide.  I like to have a good time, travel and eat good food. I do my research though. I think most people should. Could you find a deal for that vacation on a travel site thereby saving money? Could you find an online discount for that restaurant? A little planning can help you achieve frugality. You just need to put your creative thinking cap on and ignore the masses. I consider myself frugal and proudly so! 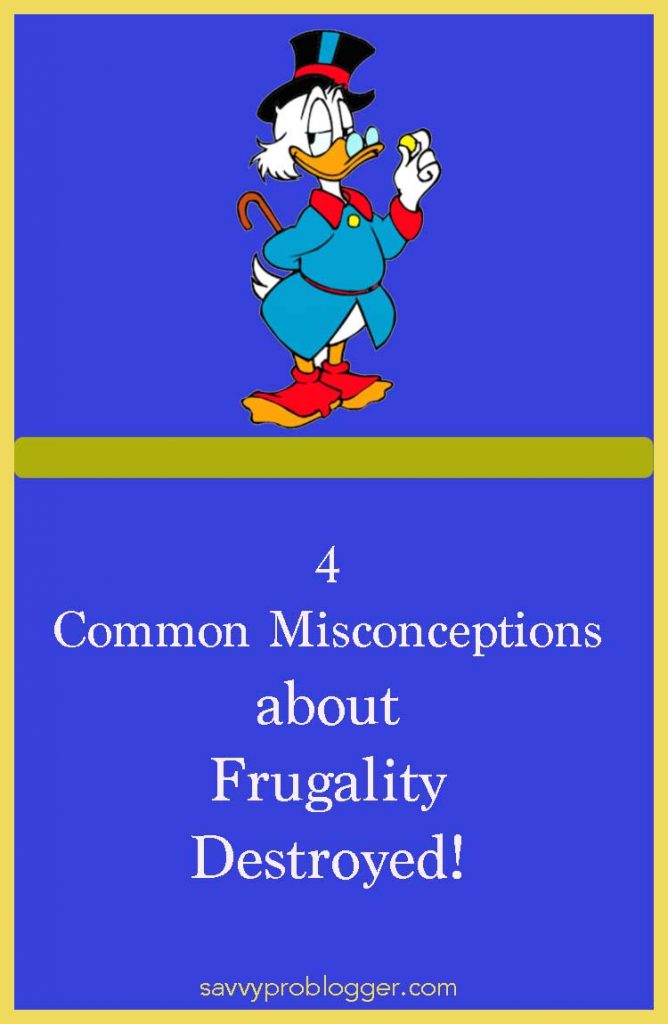 Have you been guilty of any of these common misconceptions about frugality? Do you consider yourself frugal? If not, is it something you would like to incorporate into your life? 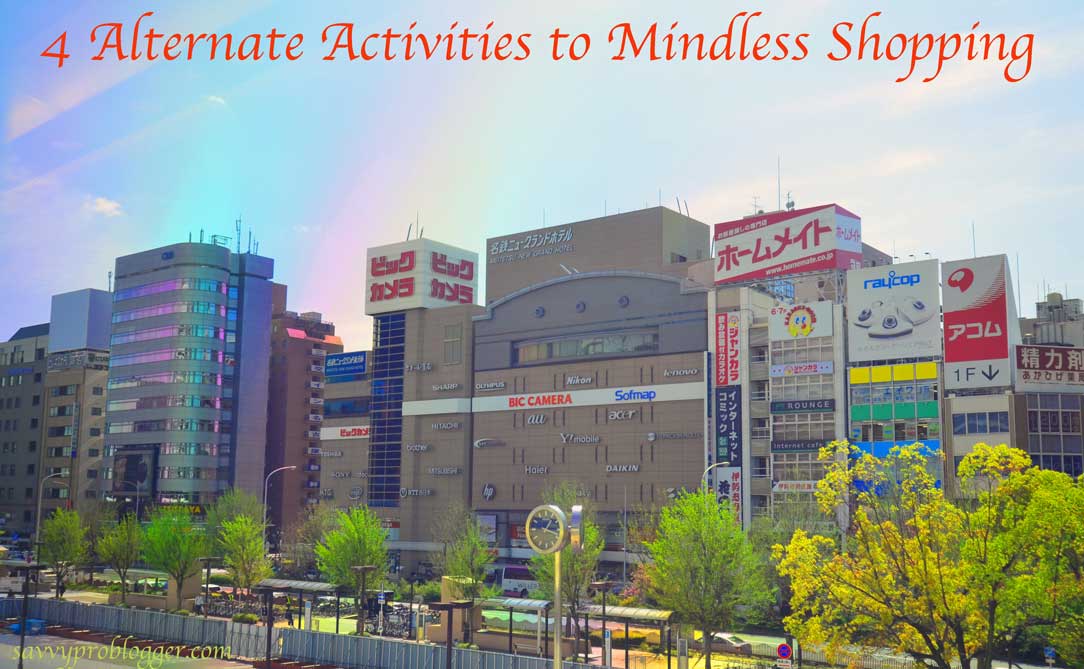 Six reasons why you need an editorial calendar