Advice For Parents From A Normal Former Child 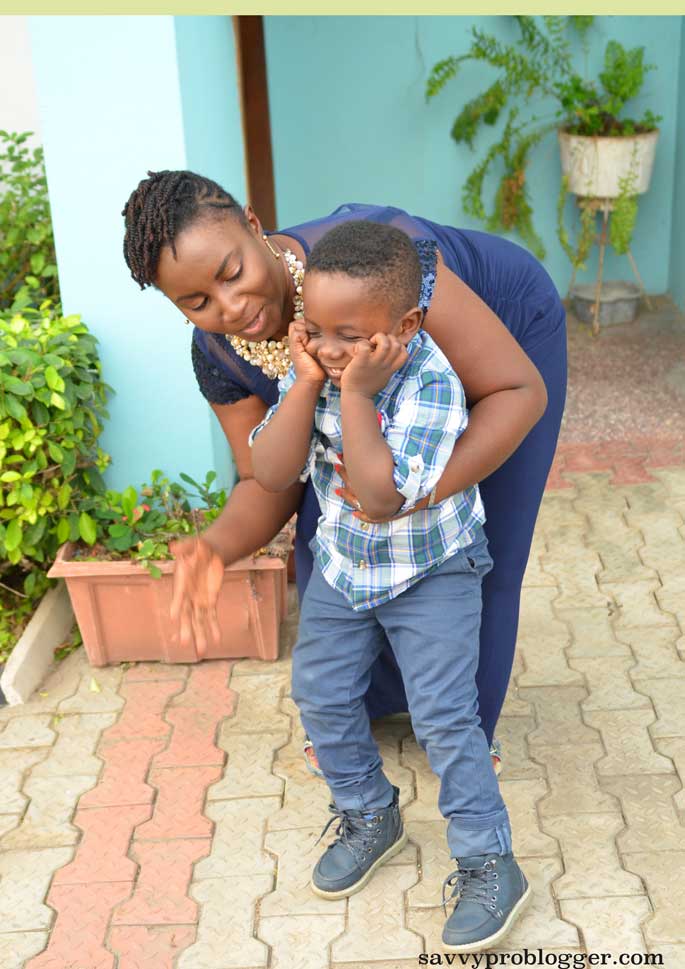 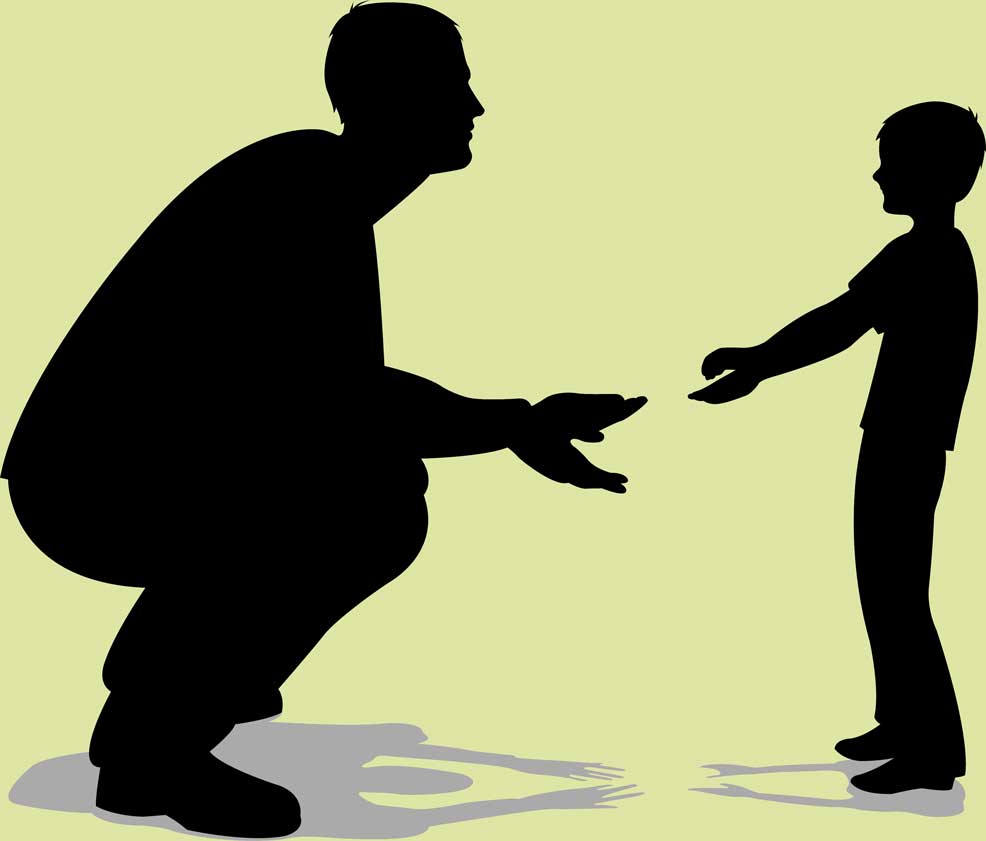 It’s tough being a parent. That we can agree on. It is perhaps the most nerve racking and ultimately rewarding thing you can accomplish in life. You just have to do your absolute best and hope everything works out and you have a child you can be proud of. Having lost my mother very recently, I seem to be reflecting on my childhood more and more as a coping mechanism. Nobody can get it perfectly right. There are however some wrong things you can do while child rearing. Things that affect the people that your offspring interacts with on a daily basis, meaning us..the general public. So, if you insist of foisting them upon us, I believe l have a right to point out some things that are glaringly wrong. 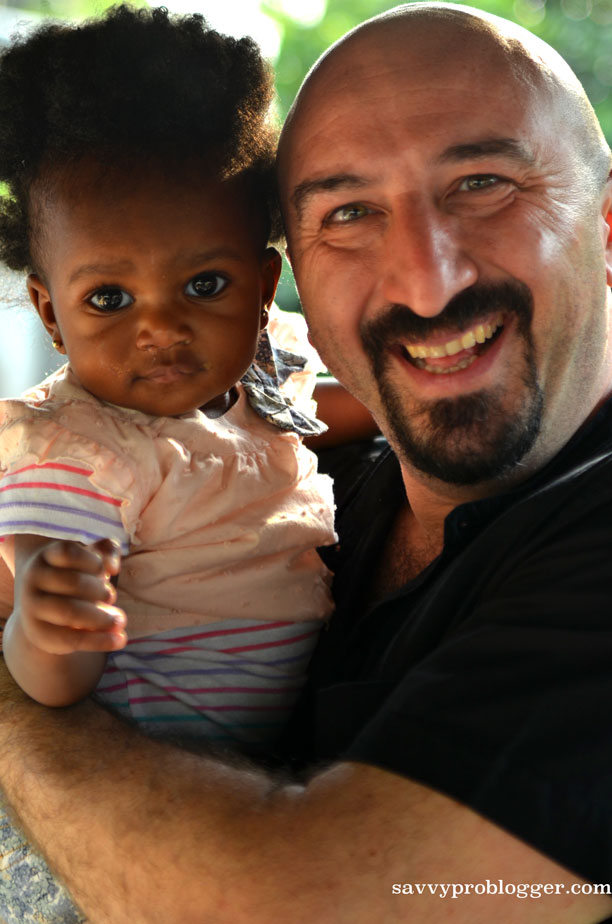 Tough Advice For Parents From A Normal Former Child:

Your children should fear you:

I see many parents who are so lax with their child that it gets completely out of control and the child shows no fear of the parent. When you let the child get away with anything and everything, why then do you wonder when they challenge your authority? There is no fear of repercussion and this translates into how they interact with others. For instance, if they bully other kids in class and you as the parent are called, what are you going to do? How do you “discipline” them? I understand you might be wanting to avoid mistakes your parents might have made, but leading them to think actions have no consequences is a disservice. This behavior can carry over into adulthood and you will have a big problem on your hands. Children should respect, and yes, fear you. I think back to my youth. If you break the rules, you will get a beating. Of course you resented it as a kid, but this shapes your future.

Take control! You are the parent.

Treating your child like an adult should be a No!:

Kids are kids. They are childish. That is to be expected. Treating them like an adult means letting them make decisions. I have seen friends who say things like ” Jr made the decision not to ..eat right now, sleep right now, do his homework till he’s done watching TV etc” and are actually quite proud. No, eat your veggies, go to sleep when l say. They need rules and guidance not freedom to do whatever they want. They will thank you later when they develop good habits and ethics.

Don’t re-live your glory days through them:

Whatever happened to you in the past should stay there. Don’t force them into sports like football because you were a star in high school. Let them live. A gentle push maybe, but don’t become one of those horrible women you see on television hell bent on their children “making” it as models/actors/beauty queens. It is not about you. This goes the other way too. Don’t force them into sports because you never made it and want to live vicariously through them. 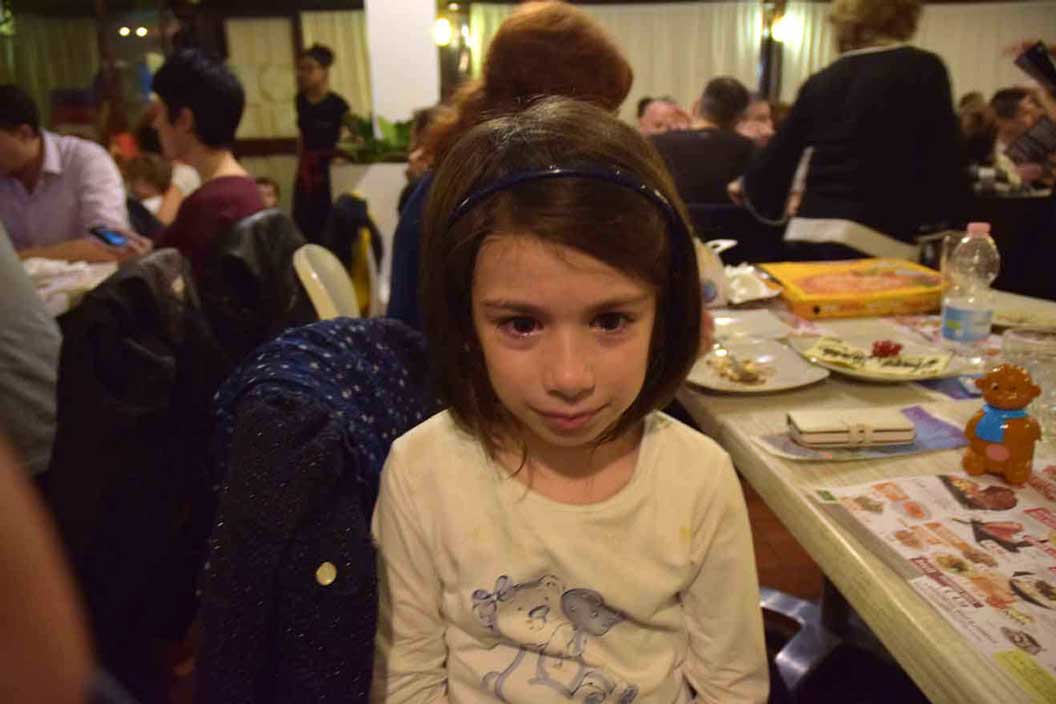 Let them cry. Never too early to learn that you can’t always get what you want.

Don’t have children because society encourages it:

A lot of thought should go into child bearing and rearing. They are not toys that you can use and exchange or return. How often do you hear news of parents killing their own babies for some stupid, selfish reason or the other?. Children are the innocent ones and did not ask to be born. You should put thought into your decision. They need a lot of care, and yes..money. Lots of it. You should be financially able to rear a child from birth to adulthood. We all know it’s quite costly. Know your net worth, have a stable job. The list goes on. Don’t count on child benefits to help you raise your child. Nobody owes you a living. Don’t have 3,4 and more children when you can only provide for one. Even the world’s richest men have few children. Bill Gates only has 2 kids. Zuckerberg of Facebook fame has 2 also. Over population is a real concern. Birth control is a good thing :-). Remember too that society is not going to be the one funding their upbringing.

You are not their friend!!!

You are the parent. You are not there to share giggles. Let them have friends their own age. I shudder when l hear people say they are “best friends” with their kids. You might think so, but l daresay they are hiding things from you. Important things, at least to them. Leave the lines of communication open. Let them know they can talk to you about anything, but let them have their own friends. Stop dressing like them at “Forever 21” and dress your age at “Forever 42” :-).

Everyone would like to believe that their kids are angels and can do no wrong. Pay attention to the little things and nip them in the bud. Notice if they have bad habits like lying, cheating on games/tests or stealing. Deal with it while they are young before the habit comes to define them. The world will not see your angels, they would just be liars and thieves.

Be a good role model:

Remember that children are like sponges and parrots. They observe and emulate. If you are setting a bad example, they will display the same traits in an effort to be like you. Do you swear in front of them? Do you abuse your spouse? You’re molding your own “mini me” so be careful. You reap what you sow, so lead by example.

In conclusion, remember that whole generations have been raised with tough love and managed to survive and become normal, happy and responsible adults 🙂 .

Pin it for later: 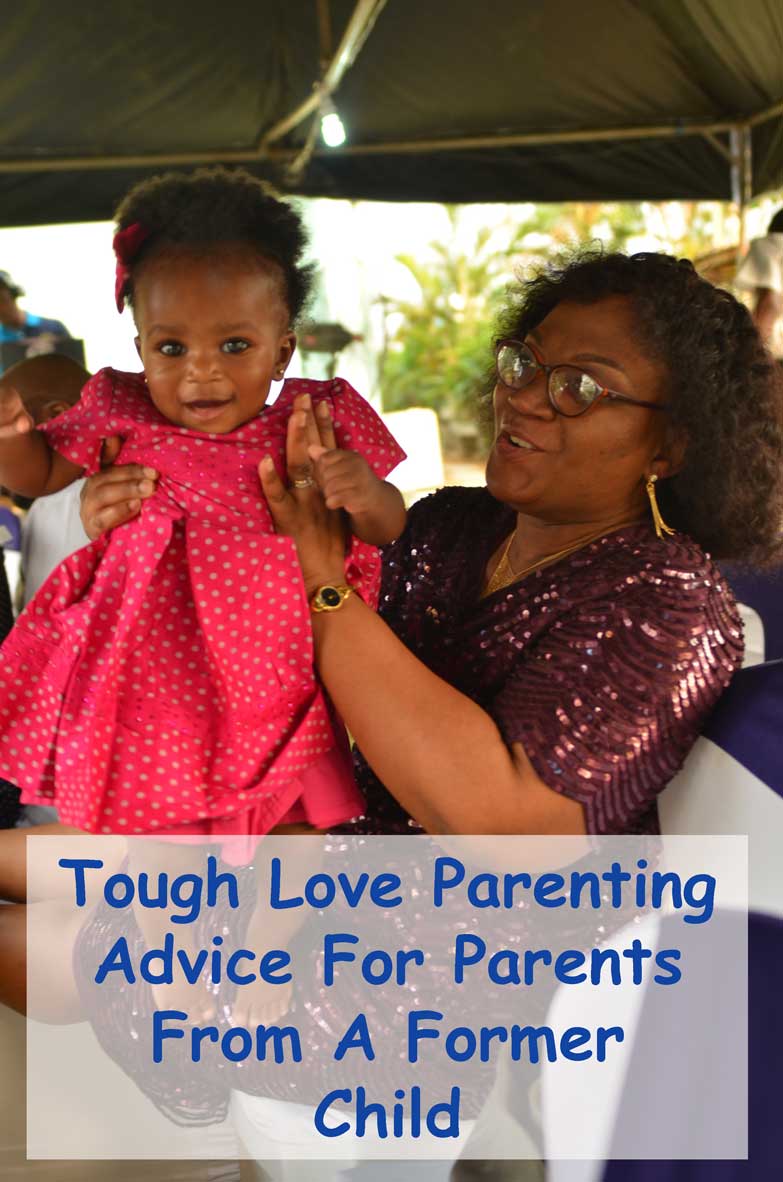 Are you a parent? What do you think of my unsolicited advice for parents from a former normal child? Anything to add to the list?

Free and Simple Recurpost is a Powerful Blogging Tool

How To Move to HTTPS Easily And Quickly